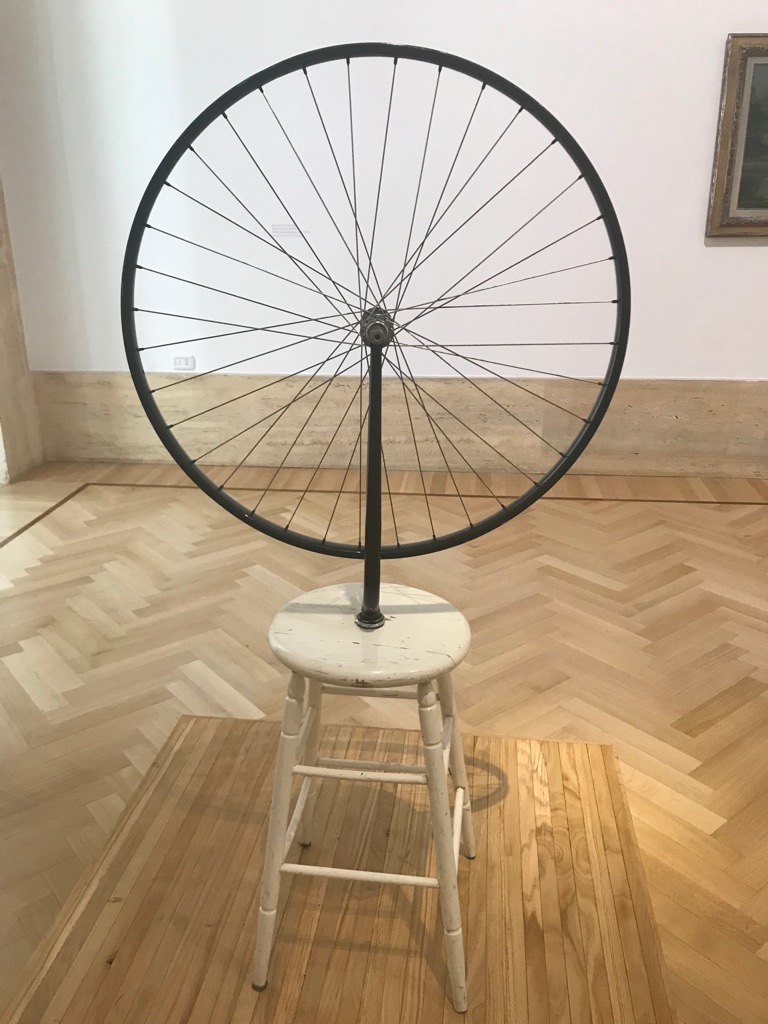 It may not look somewhat spectacular but in many ways, it is a very special piece of art. Starting with the author himself. The Bicycle Wheel was created by Marcel Duchamp who is perceived by many as „the” or at least one of “fathers” of modern art. Henri-Robert-Marcel Duchamp was born in France bot spent considerable part of his life in the States. He started his career originally as a painter but is better known as an author of other works of art.

That leads as to Bicycle Wheel that is classified as first of his readymades. The other interesting feature of this piece is that it is probably first ever made kinetic sculpture.

I was able to make a picture of Bicycle Wheel in Rome’s Galleria Nazionale d’Arte Moderna and I must say that the Italian name (”Roue de bicyclette”) has its own beauty. 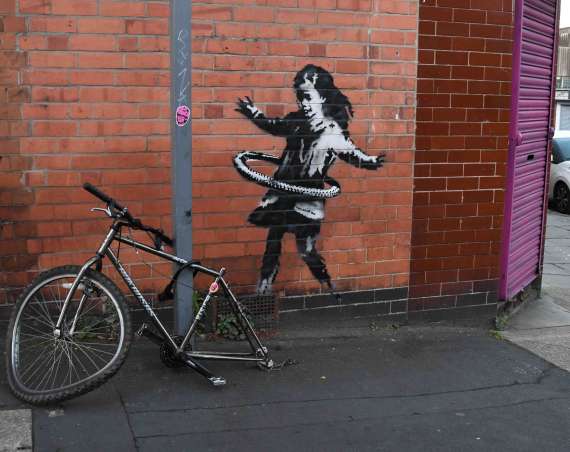 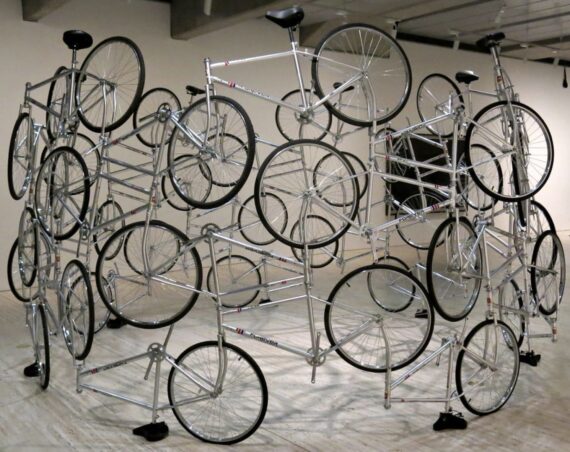